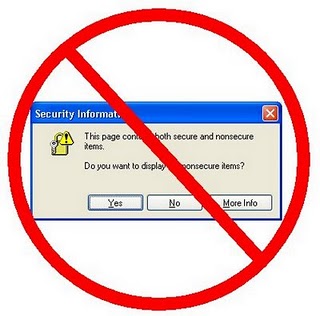 Set of 42 free icons for GUI and web-design from http://pixelmixer.ru/

The aim of Iconpot is simple. Iconpot list a whole bunch of icons which are all great to use for your web development projects. But Iconpot different to other icon-related websites because we only list icons which you can use for free on personal AND commercial projects AND without having to provide back-links/credit to the author. These types of icons can be tough to find, so here is a while list for your convenience!

Following the Safari Firefox has included support for multiple background. Such a Lonely Day (!ZEROsilencer) What does THIS do? (HandBanana001) It’s Good to be Back (Unforgiven3) 310 png-images of 16×16 pixels will be useful to use in web design. The author has provided them free of charge.

preloaders.net – new service that help generate ajax preloaders. The main difference from other similar sites, it is accessibility, and a large selection of settings 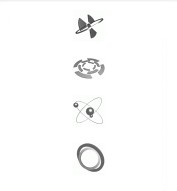